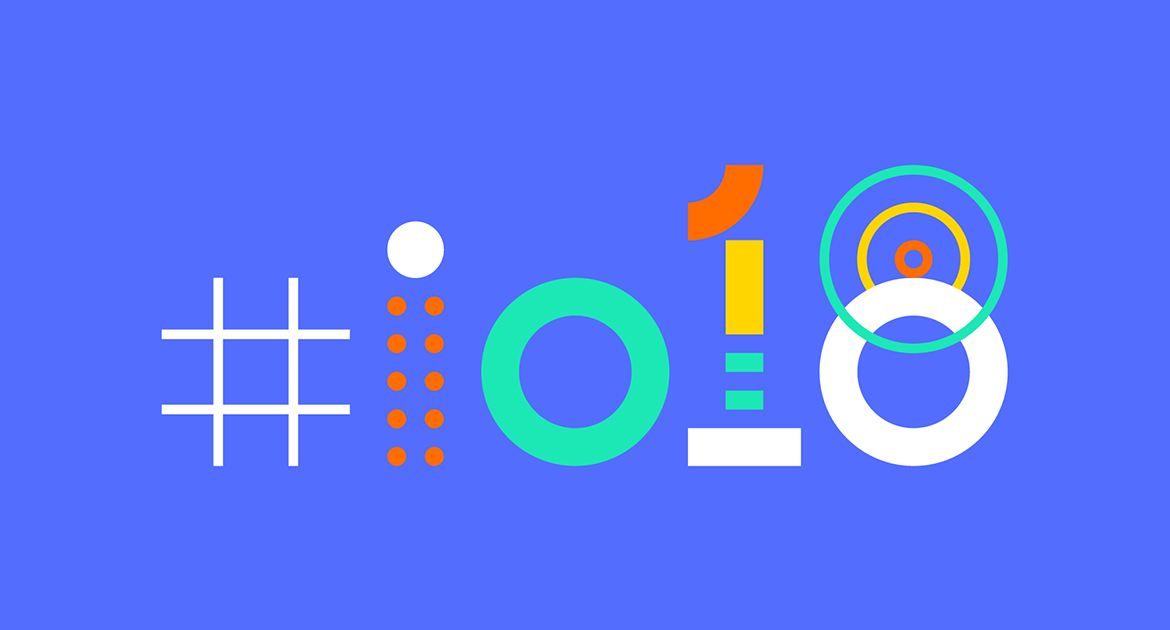 Google is probably one of the most famous companies in the world. The company is not famous only for their search engine – they’re also present in many other parts in technology, with Android probably being their next most famous product. And every year, Google announces new and upcoming features and novelties about their products on their own conference. On May 8th, the Google I/O 2018 developer conference starts, and we’re all excited about the new stuff it will bring. Here are some of the announcements we expect the company to share with us.

Of course, we cannot start to talk about anything else without mentioning the next version of Android. The codename Android P is already used by Google for the developer preview, available on selected devices. It was announced at the beginning of March, and now we’re expecting more details about the operating system. We don’t expect Google to reveal the name – that usually happens few months before release. But, it would be a big surprise if they announced that earlier. Nevertheless, the beta will be available for sure, and we cannot wait to get it on our devices.

Wear OS, or previously known as Android Wear, got some big improvements last year. But, it is still not getting the traction it wants, mostly because of some disadvantages. The company also got the rebrand to Wear OS last March, in an effort to promote it with iOS users. At Google I/O 2018, we’re expecting a beta to be released for the Android P platform, as well as some updates and new features. We already know that the company is going to host a panel titled “What’s new in Wear OS by Google”. Therefore, we’re definitely expecting some novelties here.

The Google Assistant is probably one of the most widely used AI software in the world. Toe to toe with Amazon’s Alexa, Google’s take is closer to our daily lives. Most of us already use Google’s other services, and Google Assistant right from the start knows a lot about you. It is packing a lot of useful features and we’re expecting for them to be increased at Google I/O 2018. It is possible we’re going to see some updates to Routines, a feature that was announced back in March. We’re not so sure about this though, so we’d have to wait and see.

Speaking of assistants, we all know how widely they’re spread across many devices. And know, companies have started adding them to other items as well. And to make them “smart”, they have to implement software in them. That’s why Google making a big initiative in that with Android Things. Released as a developer preview, the software for your home products is nearly complete. We’re expecting the company to release it at Google I/O 2018, and we cannot wait to see what it will offer. Knowing that Android Things alone has eight sessions dedicated to it, we know that it will be a big part of the conference.

Some other notable things that might be announced is the updated version of the Chromecast, .app domains and improvements in Google Photos. I cannot wait to see what Google has in store for us. So, what are your thoughts on some of the upcoming announcements at Google I/O 2018? Share them in the comments below.