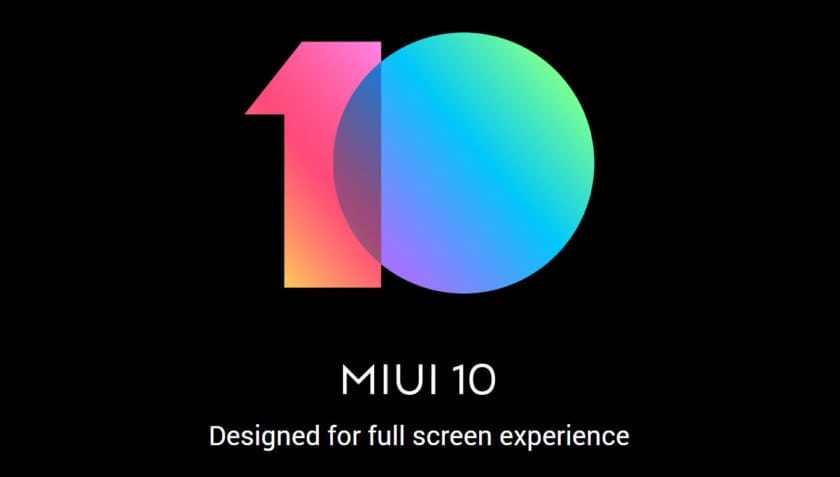 Xiaomi just announced their latest smartphones – the Mi 8 and Mi 8 SE. Both devices offer premium specs and design for their prices. And aside from that, they’re also rocking the newest version of MIUI in them. The Chinese company announced the latest upgrades they did to their custom skin built on top of Android Oreo. So, here are some of the top new features in MIUI 10!

Portrait Mode for every phone

One of the biggest crazes this year was Portrait mode. All of the new smartphones are getting dual cameras just to make this special mode available for consumers. And in case you didn’t know by now, Portrait mode is the famous bokeh effect that adds blur to the background of your subject. And up until now, the Pixel 2 is the only smartphone that can officially do that with a single camera. By now, the app has been ported to many other devices, but Xiaomi wants to enable that too for their devices. So, they’re adding a software-based solution for single camera devices. This is a nice feature to be had, noting that the company is keeping all of their users with the latest trends.

Back in MIUI 9, Xiaomi redesigned the UI navigation slightly to adapt to the new “tall screen” trend. Smartphones with 18:9 aspect ratio were slowly becoming the norm, and it’s still headed towards that. And in MIUI 10, the company is still continuing that adaptation, with the “Recents” menu being the prime target. Namely, the menu now offers all of your recent apps in a vertical scroll. It makes great use of the extra space and you can either swipe to delete them or press and hold for extra actions.

It’s not the most exciting feature, but it is certainly worth the mention. Tapping the volume buttons will launch the volume overlay on the side, similar to the one found on stock Android. It’s slightly changed, with a look like an eprouvette. Right under that is the button to put the phone on silent and the three dots for the other volume sliders. Tapping that expands it to the middle, while it adds few more actions to the bottom. It’s a nice feature that certainly stands out from others.

In the past, MIUI has been known to be slower than other skins (excluding Samsung’s TouchWiz). That has improved over the years, and in MIUI 10, it’s improved even more. Xiaomi said that they implemented two new features to increase the speed of your smartphone. They’re named as “lock-free critical path” and “co-dependent prioritizing” and should improve the performance by up to 10 percent. Whatever those new features mean, we’d have to get the update and test the performance ourselves.

Aside from these, there are many other small improvements and features, such as nature buzzing notifications, additions for their main markets like India and China and many more.

So, there you have it – these are the best features about the MIUI 10. What are your thoughts about it? Share them in the comments below.