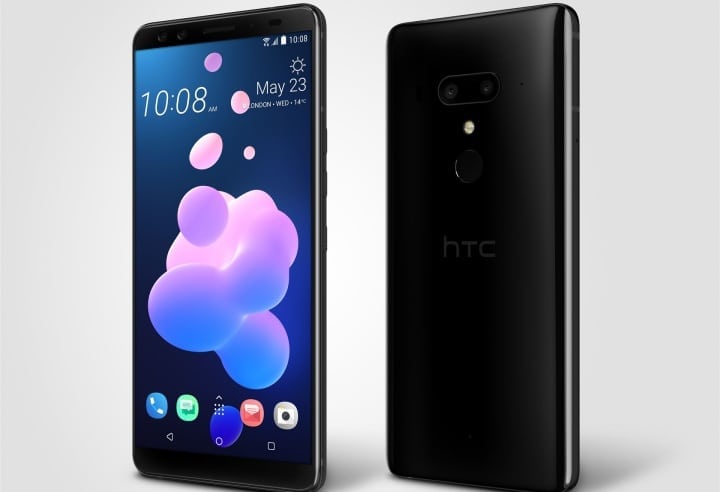 HTC hopes to “more effectively” manage resources and return to long-lost profitability soon with significantly fewer people on the payroll, but were that to ultimately happen, it would probably derive from microscopic sales numbers.

The Taiwanese company’s revenue has been steadily shrinking for several years now, with an all-time low reached a couple of months back, when HTC reported earnings of a little over NT$2 billion.

Compared to April’s numbers, the June 2018 score of NT$2.23 billion is actually an improvement, but looking at both month-to-month and year-to-year trends is likely to send HTC investors further down their certain path to depression.

Revenues have declined 8.81 percent from May and a staggering 67.64 percent compared to June 2017. So, yeah, if you thought last year’s U11 flagship phone was a lemon, early numbers seem to suggest the U12+ is doing even worse.

Mid-range handsets and Vive VR headsets are clearly not very popular either, and you probably shouldn’t be surprised if HTC announces its altogether retirement from the mobile industry soon.

We already know the company has no plans for a second hero device launch this year, and something tells us there’s no point in pursuing a U13 (+) either. By the way, that 67.64 percent  drop in monthly earnings is the single largest plunge in more than two years, and NT$2.23 billion merely equates to US$73 million. That’s… almost nothing.