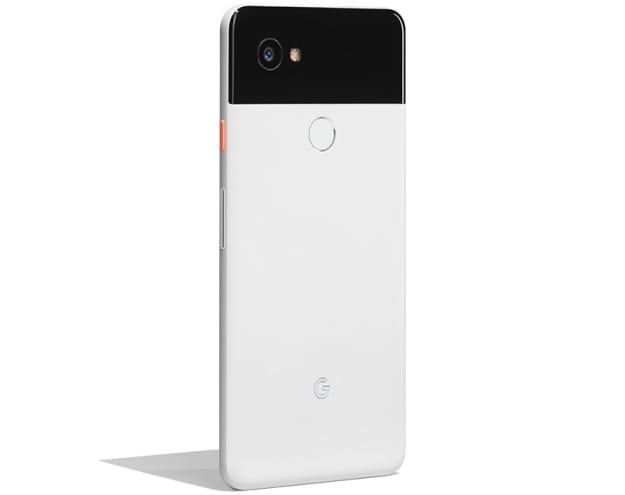 If history is any indication, we may have to wait a few more months for Google to unveil a new generation of in-house smartphones running stock Android, even though the software platform’s P version is likely to be generally released in August.

If you feel you can’t wait that long, the still-respectable Pixel 2 XL is discounted yet again through the search giant’s official US e-store, starting at $749 instead of its $849 MSRP. That’s actually only a small part of a large selection of limited-time Google Store deals, although the more compact Pixel 2 is currently stuck at its $649 and up list price.

Smart speaker enthusiasts will be glad to hear the entry-level, donut-sized Google Home Mini fetches $34 after a $15 markdown, while the “standard” Google Home starts at $30 off list. That’s $100 instead of $130, or you can buy two of those bad boys and pay a measly total of $160, saving a whopping $100.

There are no deals for those looking to purchase just one ultra-high-end Google Home Max, but a two-pack will set you back $650 after a $150 discount. Google’s Daydream View VR headset (read shell) is cut in half, from $99 to $49, but only in a “coral” hue, while the Google Clips smart camera starts at $169, letting you save a decent 80 bucks. All special offers have kicked off this weekend, running through July 17.