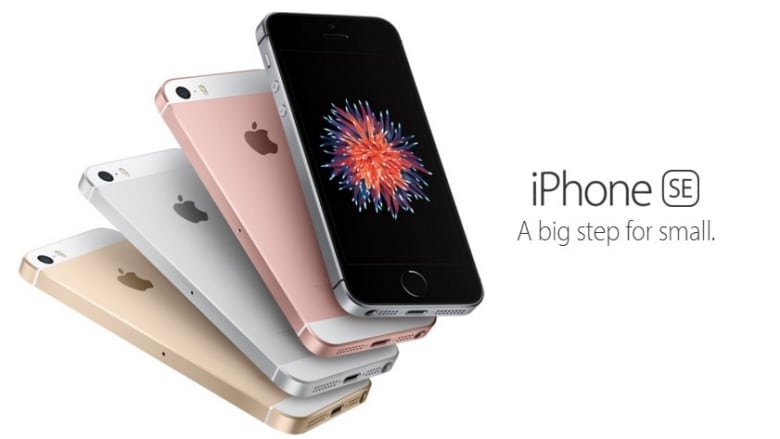 After months and months of constant rumor-mongering, things have been awfully quiet on the iPhone SE 2 front lately, suggesting perhaps there’s no such product in the pipeline. Hence, it might be a good time to think about purchasing the original 4-incher, even though it’s been more than two years since the Apple A9-powered handset first saw daylight.

But if you like diminutive smartphones, the iPhone SE remains pretty hard to beat, especially at a crazy low price of $49.99. That’s massively down from a $349 MSRP, although it probably won’t come as a surprise that this killer new deal has a couple of strings attached.

First, and most important, you can only get the iPhone SE at 50 bucks with AT&T Prepaid plans. Those are quite affordable themselves, starting at $30 a month with AutoPay, and obviously requiring no annual contract, as well as no credit check or activation fee.

The second condition you need to meet in order to score that huge aforementioned $300 discount is activation of a new line of AT&T Prepaid service. You also have to purchase a $30 or greater refill card at the same time, and do it all in-store at “participating” locations only.

Online, the prepaid iPhone SE still fetches $149.99 at the nation’s second largest mobile network operator, also requiring the purchase of $45 account credit. Clearly, you can’t beat this latest offline deal, which believe it or not, is set to run all the way through September 27.