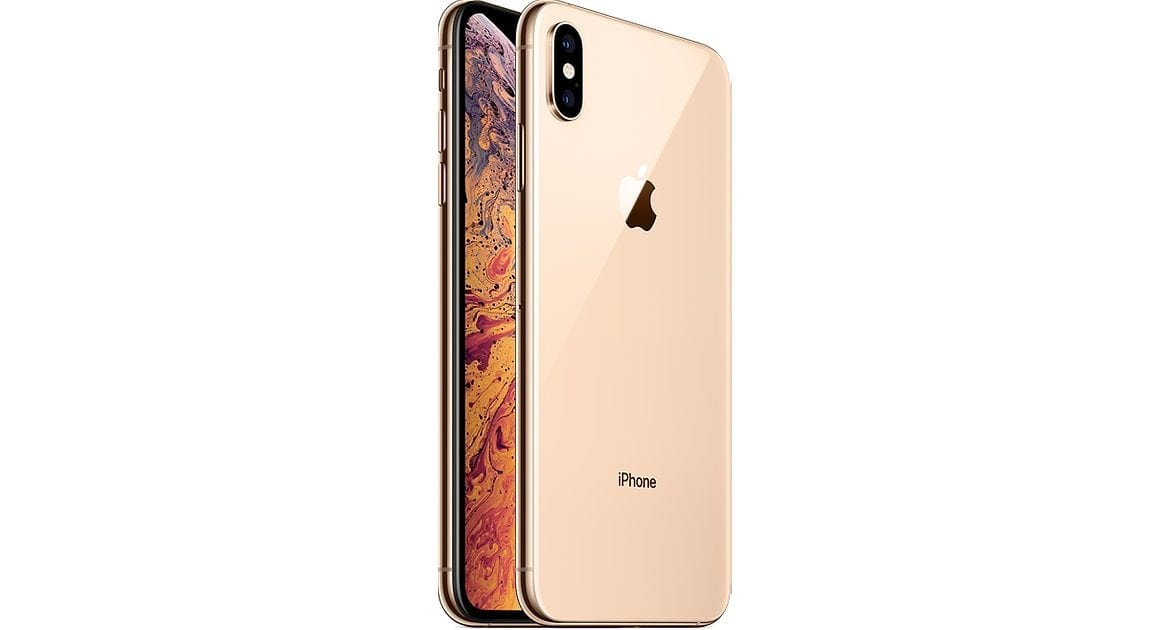 It’s that time of the year again. The beginning of fall is when a lot of the new flagship smartphones get announced. Samsung already announced their newest Note device, the Galaxy Note 9, while Google will announce the Pixel 3 in early October. However, September is the month of Apple, and they’ve announced their latest lineup of smartphones. Here we’ll be taking a look at the new iPhone XS Max, the biggest one from the bunch. You can check out the regular iPhone XS here, or the cheaper iPhone XR here. And without any further ado, let’s begin!

Starting with the design, Apple is clearly distancing itself in the luxurious market. Although you can clearly blame that on the high price, the design is also another big reason for that. On the outside, you won’t find any differences compared to the iPhone X. The back is still shiny glass, the camera is still in the same spot. The only thing that is different is the size. Apple placed a massive 6.5” display in the same form factor as the iPhone 8 Plus, which is impressive on its own. The panel has a resolution of 1242 x 2688 pixels and 19.5:9 aspect ratio. And yes, the notch is still here. Finishing with the color, you have a new Gold option besides the regular Space Gray and Silver.

The biggest improvements are on the inside, and Apple is proudly presenting that. Starting with the chipset, the XS Max features the new Apple A12 Bionic processor. It’s up to 30% faster than the previous A11 chip found on the iPhone X, as per Apple’s claims. For the RAM, Apple finally goes up a bit, increasing the RAM to 4GB. That should be better for multitasking, especially with the excellent optimization in iOS. Furthermore, the internal storage can be chosen at 64, 256 or 512GB. This way every user can choose their preferred option depending on their needs. Finally, the battery is also getting a small bump. Although there is no official information about its exact capacity, Apple claims it can hold up two hours more than the iPhone X. A slight improvement, but an improvement nevertheless.

In the camera department, everything is nearly the same. On the back, you will find the same 12MP + 12MP combo. The primary sensor has f/1.8 aperture, while the secondary, telephoto shooter has f/2.4 aperture. Both are optically stabilized, and both are taking excellent pictures. The same is true for the front – you’re still getting the same, excellent 7MP camera with f/2.2 aperture. For video, the only bump is on the front, since you can shoot in 1080p at 60 frames per second. All of the other shooting options are still here.

Lastly, the iPhone XS Max ships with the newest iOS 12 operating system. The software is packing a lot of new features and improvements under the hood. Some of the new features are the custom Animoji based on you and the implementation of AR support. Furthermore, apps are going to launch much faster compared to iOS 11.

The iPhone XS Max is available for preorder through Apple’s website. First batch of devices will ship on the 21st of September. Prices start at $1100 for the 64GB model, up to $1450 for the 512GB model.

So, what are your thoughts on the iPhone XS Max? Share them in the comments below.