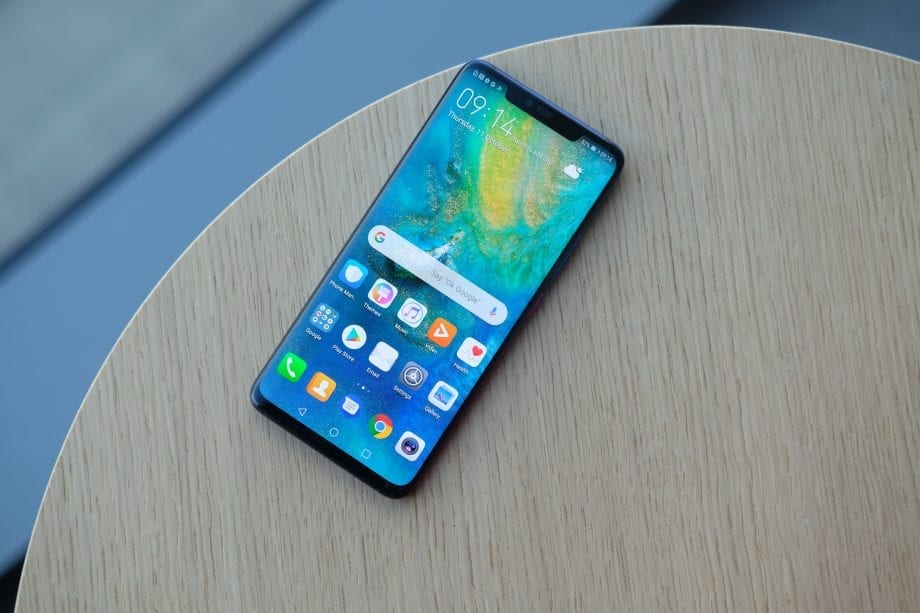 Huawei has been doing great in the smartphone market across the world. Despite the ban they got in the US for carriers to feature their devices, they still managed to surpass Apple in the sales department. As the world’s second most sold smartphone brand, they surely have to offer excellent devices. Now, the Chinese company announced their latest devices in the Mate series. The long-rumored refresh to the lineup is here, and they do look exciting. Here, we’re taking a look at the Huawei Mate 20 Pro. Let’s begin!

Starting with the design, Huawei delivered in this department again. There are some features and design choices other smartphones have. However, there is one that makes it stand apart – the camera setup on the back. Unlike the P20 Pro’s placement in the top corner, here they’re placed in a box right in the upper-middle part of the device. Not that this is something special, but it does make it unique, especially in a world where everyone is copying their competitors. While we’re at the back, the device also comes in the signature Emerald Green and Twilight color options. This time around, the glass back on these colors will have a special pattern which will make the device more grippy and less fingerprint-prone. Sadly, the standard Black, Pink Gold and Blue color options will be excluded from this.

Rotating to the front, the 6.39” AMOLED display takes up most of the space. It has 1440 x 3120 resolution and 19.5:9 aspect ratio. It does have a notch, and unlike its smaller sibling, the Mate 20, this one is big. However, unlike the regular Mate 20, this one houses the sensors for the Face ID feature. The bezels are thin though, even the bottom one. The display also houses a fingerprint sensor, the same as the one found on the Vivo NEX. So, you have the option to choose depending on your needs and preferences.

Going inside, the Huawei Mate 20 Pro packs a big punch. Starting with the chipset, the device feature’s the company’s own Kirin 980 processor. Accompanied by the Mali-G76 MP10 GPU, they will handle any task you throw at them. For the RAM memory, you have the options of 6 or 8GB. On the other hand, 128 or 256GB of internal storage are the options you get. They can be expanded further using the new NM card slot. Finally, the Mate 20 Pro features a 4200mAh battery. It should easily last you through a full day and can be 70% charged in 30 minutes, thanks to the fast charger. Aside from wireless charging available, you can also charge other devices wirelessly through the phone, acting as a wireless charger itself.

Jumping over to the most interesting part of the device, the cameras, you can find three sensors on the back and a single one on the front. First, you have the primary 40MP wide sensor with f/1.8 aperture. Next, you have the 20MP ultrawide sensor with f/2.2 aperture. Finally, the last one is the 8MP telephoto sensor with f/2.4 aperture. All of these lenses are Leica branded and take excellent photos. Images are sharp, with good color saturation and great dynamic range. As for the front, you get a single 24MP shooter with f/2.0 aperture. It’s perfect for all of your selfies or video calls. Speaking of video, the device can shoot up to 2160p in 30fps.

Finally, the Huawei Mate 20 Pro runs on the newest Android Pie 9.0 out of the box, skinned using their own EMUI 9.0. The skin is decent and packs a lot of useful features, but it does have a slightly hard learning curve.

The Huawei Mate 20 Pro will be available for purchase by the end of this month. Prices start at 1050 euros.

So, what are your thoughts on the Huawei Mate 20 Pro? Share them in the comments below.