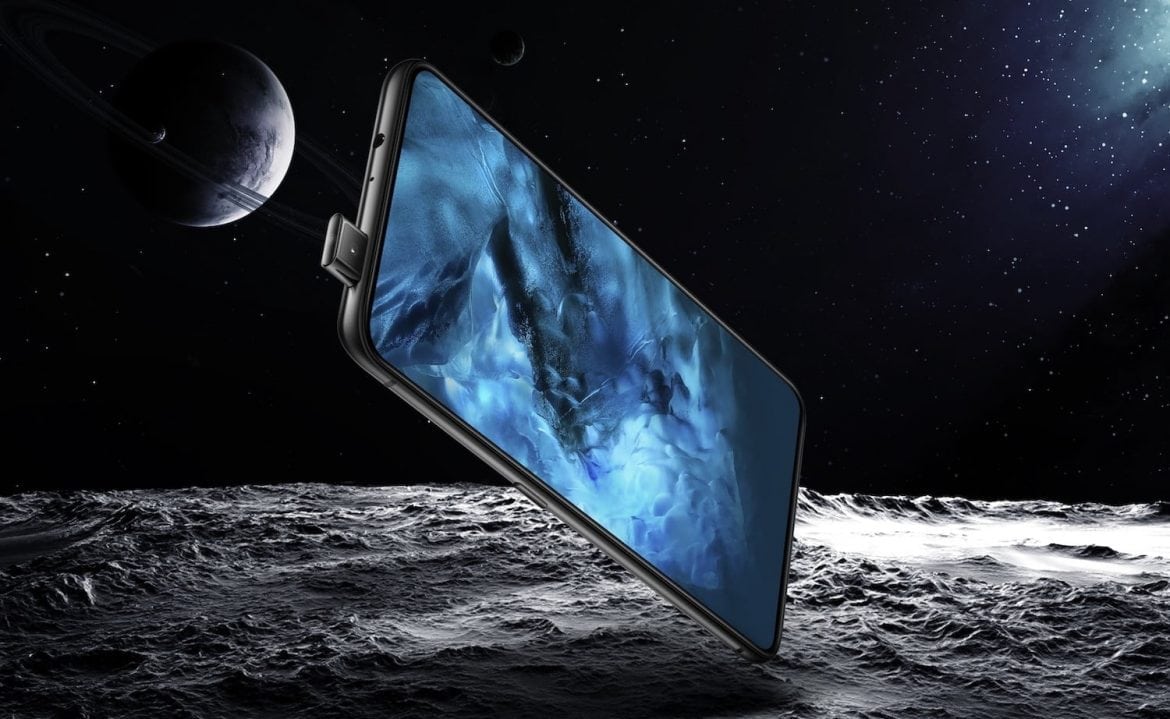 Vivo was the only company that made the true headlines at the begging of this year. First, they announced a concept phone with a fingerprint sensor under the display. The device got so famous, Vivo made it as an actual device that consumer can buy. Then, at MWC 2018 in Barcelona, they made another concept phone called the Vivo APEX. The device had an incredible display that was almost bezel-less, without any notches included. Well, that device also got famous, and Vivo made it as an actual product. Renamed as the Vivo NEX, the company announced what is possibly the future of smartphones. Let’s take a look at it!

Starting with the design, the Vivo NEX is truly a remarkable device to look at. Especially the display, which is truly a remarkable piece of engineering and looks. The notch-free UltraView display has a 91.24% screen-to-body ratio. It is probably the first to push up from the 90% boundary, and it’s truly stunning. The AMOLED panel is a 6.59” in size and has 2316 x 1080 resolution. Because of this, the sensors have been moved to the top, while the earpiece is behind the display. The front camera on the other side is sliding out from the top whenever you need it. We’ve rarely seen mechanical parts that move inside a smartphone, but it is probably the only way to achieve the full view display. On the back, you will find the camera setup being placed on the top corner. The fingerprint sensor is still under the display.

On the inside, you’re getting the best that is available right now. The chipset of choice is the Snapdragon 845. Accompanied by the Adreno 630 graphics, the combination will handle any task you throw at them. Aside from that, the device also comes with 8GB of RAM and 128 or 256GB of internal storage. So, even the most notorious multitaskers and heavy media consumers can rest assured. All of these specs are powered by the 4000mAh battery, which should easily last you through a day and a half of use.

Software-wise, the device is running FunTouch OS 4, based on Android Oreo 8.1. It’s heavily skinned and looks similar to iOS. Aside from that, you’ll also find a lot of AI software implemented across the device. Vivo even included a dedicated hardware button that can summon their AI assistant.

The Vivo NEX will be available for purchase in China in the following month, with more countries to follow. Prices start at around $700 for the 128GB version up to around $780 for the 256GB model.

So, what are your thoughts on the Vivo NEX? Are you thinking that this is what the future of smartphone holds? Let me know in the comments below.