At the Game Developers Conference 2007 Glu Mobile who are the best and leading mobile game publishers announced this agreement with giants Microsoft to adapt the game for mobile phone game play. The game is so popular it sold an amazing 16 million copies worldwide. 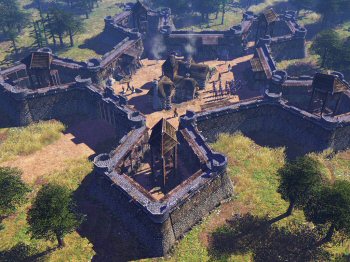