The sexy looking slim Samsung SGH-F210 looks a lot like the Samsung X830 but this one is better, the Samsung F210 is a multimedia music player that has a cool 1GB of built in memory plus an additional micro SD card slot support. Love it yet? Hate it yet? This up coming mobile music phone has a metallic dial pad and the navigational buttons and dial pad are apparently very nice to use. (Let us be the judge of that). View some amazing deals HERE. 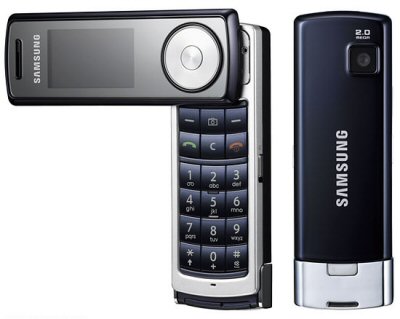 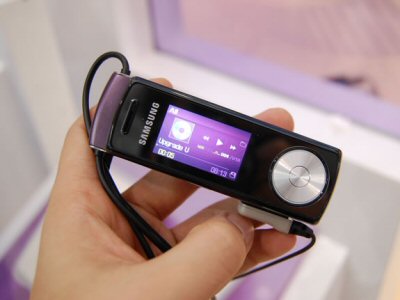 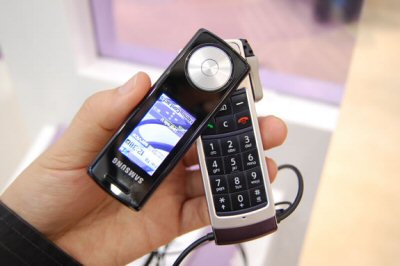