If I had to give you my personal opinion and of which you do not have to listen I would have to choose Sony Ericsson K800i because it has a 3.2 MP camera whereas the other two only have a 2MP camera, ok yes the looks of the pretty new W880i is much more better to look at but when I personally went to buy the W880i I was unimpressed with the keys, they keys are small and very fiddly to text on and only on that note I opted out from buying this phone. 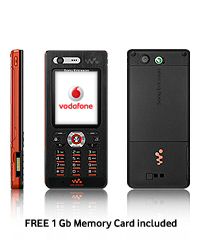 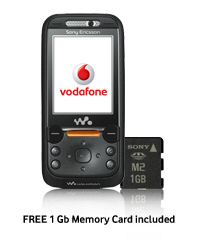 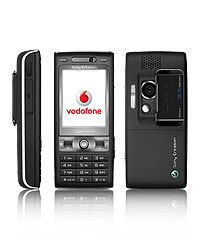