The public pay phone across America is to vanish by the end of 2008 according to AT&T. The giant phone company plans to phase out all public access phones along with phones provided under contracts with government correctional facilities due to the popular demand of mobile phones.

AT&T pay phones in their traditional 13 state area will be affected. In 1998 US pay phones were at 2.6 million but have steadily declined to approximately only 1 million phones today. So by the end of 2008 America should have no more pay phones and be totally dependent on mobiles. 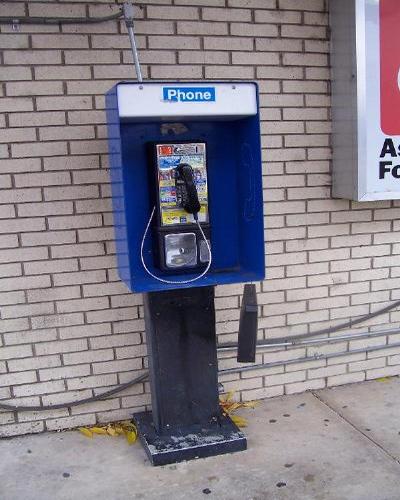