Following on from recent reviews and news on the Motorola ROKR E8, we can tell you that this mobile phone has just had its official debut at the CES 2008 Venue.

We leaked quite a way back now, in fact we broke the news first of all back in September 2007. We gave you some specs and dates but never actually heard anything from then on (View other reviews here).

Let us recap you a little, the Motorola ROKR E8 has no physical keys which is brilliant because it leaves you with a smooth finish on the handset, and like the LG Viewty the ROKR E8 has haptic feedback which means when you press the screen you get a vibrating feedback, you know vibrating haptics to denote key presses.

The Motorola ROKR E8 is Linux-based, it is said that when listening to music on these phones you will be shocked in how good the audio fidelity is.

Price not known, release date not finalized has of yet either. Check out some pictures below – 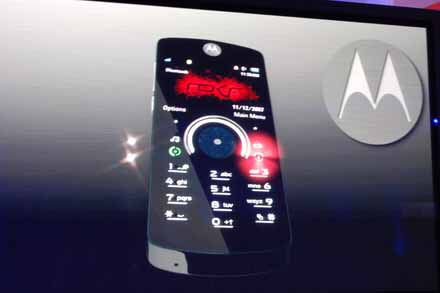 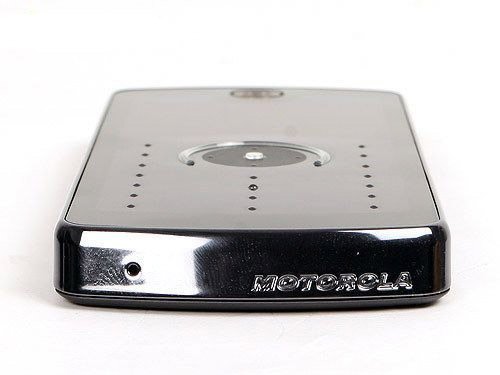 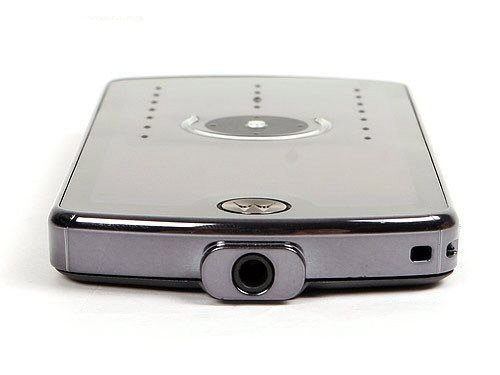 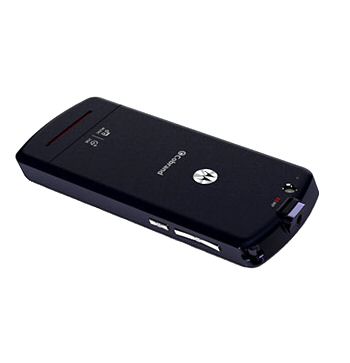 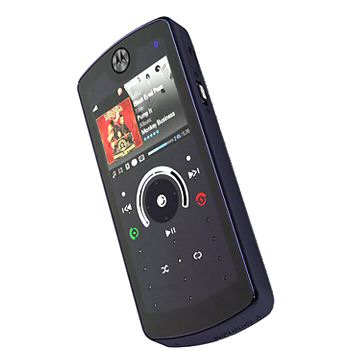 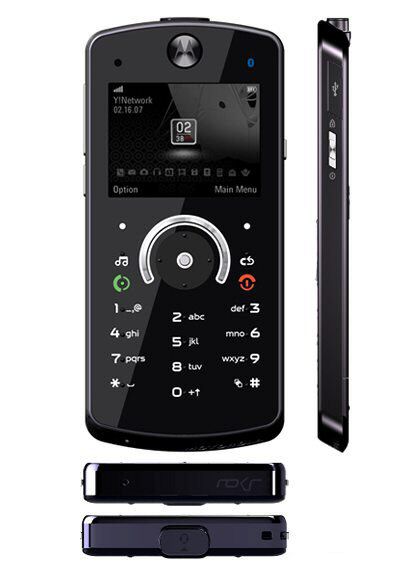