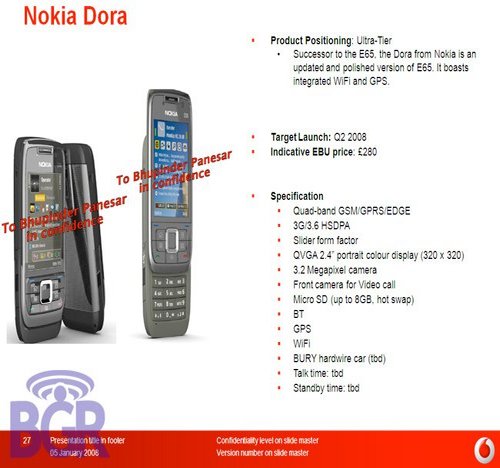 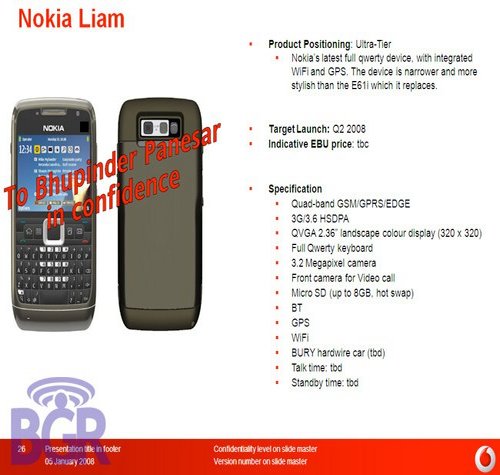 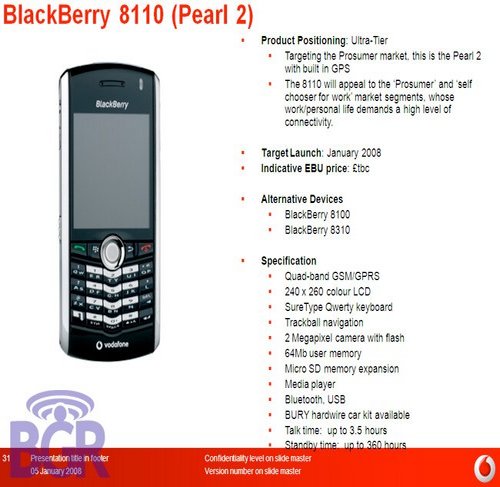 After stalling for a while HP is to offer the HP Silver Windows Mobile smartphone with both Wi-Fi and GPS onboard and should be out in July. HP’s new Oak mobile is also to be powered by Windows Mobile, but this time it’s a PocketPC with keyboards, comes with both GPS and Wi-FI and should be available in September. 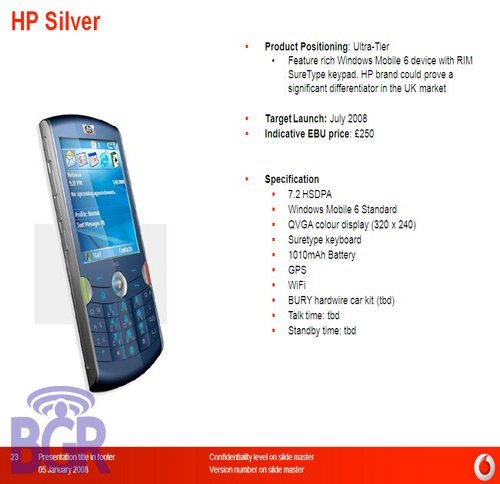 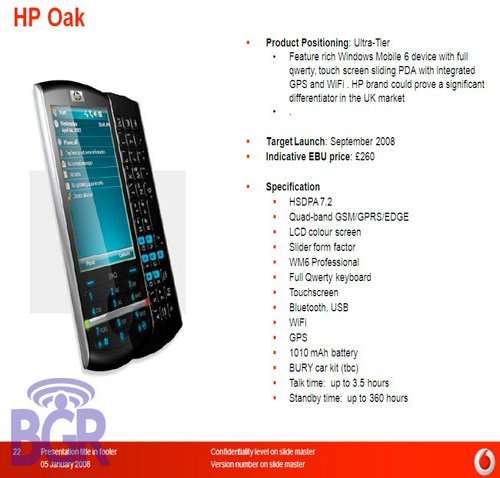 From Vodafone we will see two new Palm’s with Windows Mobile, the Palm Drucker which has WinMo Pro, Wi-Fi and GPS and should be in our hands sometime in July. The second of the Palm offerings is the Palm Wanda the successor to Palm 500 which will be powered by Windows Mobile Standard and integrated GPS; should be out in September. 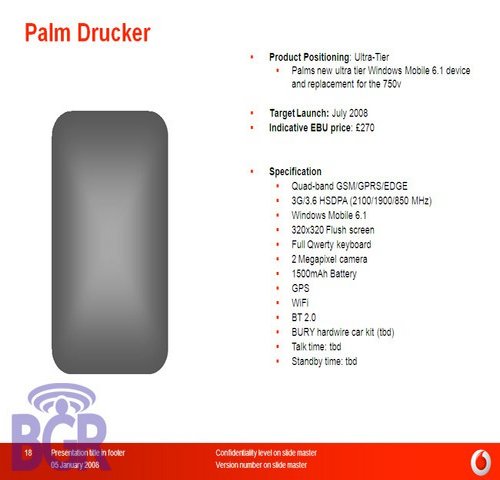 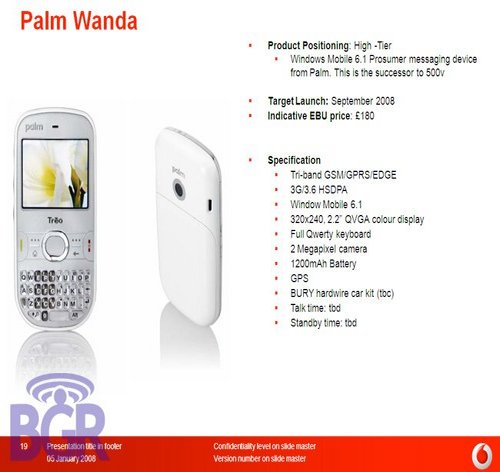 Lastly we have an ODM exclusively sold under Vodafone Mobile brand, a low-end QWERTY messenger with GPS receiver, expect to see this around September. 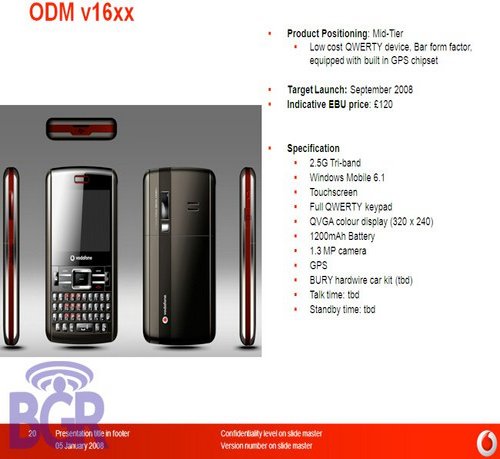