The impact of technology on football, Orange finds out

Orange looked into the impact of technology on football, and apparently their findings, the Orange Future of Football Report, states technology will penetrate the game sooner than everyone believes as there is a few areas where mobile technology can be applied such as… 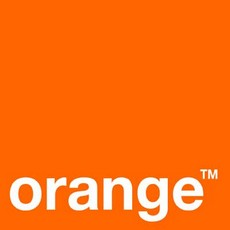 Seat Technology, like a PDA inset, to gives fans TV-like alternative angles, and the obvious revenue stream of ordering food/drink/merchandise to where they are sitting. Players being communicated to on-pitch via mobile receiving devices they are wearing, and Pitches loaded with sensors to track trajectory.

Although the FC has less positively received the report they state they wish to maintain the integrity of football, and are looking at goalmouth technology which pilot schemes have already been deployed.