Can GSM calls really be hacked on the cheap? Well apparently its possible!

During the Black Hat Conference in Washington DC a group of hackers made a report stating they were able to hack GSM calls by using equipment which costs just $1000. The hacker team say they can decrypt GSM phone conversations as well as text messages on a network simply by using cheap tools known as field programmable gate arrays. 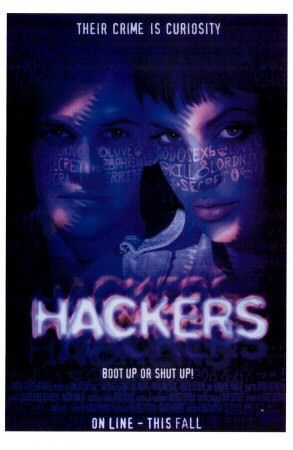 Up until lately hacking technology needed to crack GSM transmissions has been way too expensive except for the government and extremely large snooping organisations, however that has now starting to change. The worrying thing is as demonstrated at the conference is that not only can the technique allow access to calls but can also enable a user to locate a phones distance from the surveillance hardware, and even tell what device is being used.