A stroll through the pictorial history of the Helio

It’s not often you get the chance to step back in time, and view a few prototypes of days gone by, but over at Helio City they have some great images of prototype Helio handsets. The thing about these prototypes is that they are so far back in the past they still carry the SK Earthlink branding; the KickFlip even has the old fashioned antenna stub, bless! 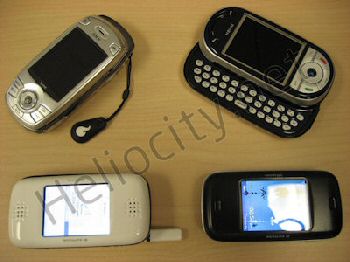 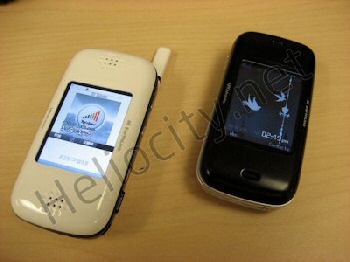 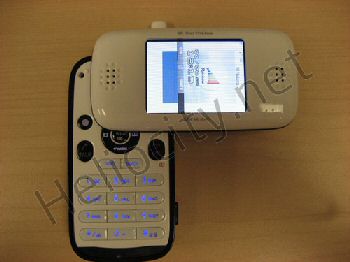 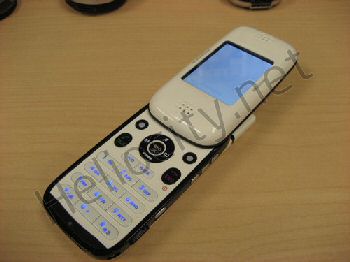 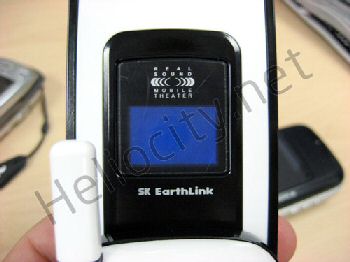 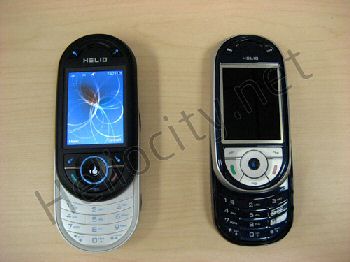 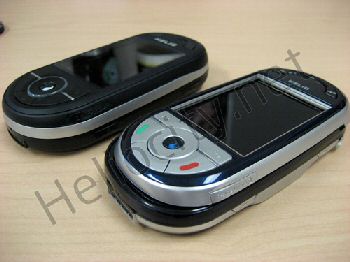 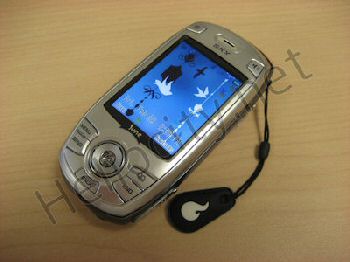 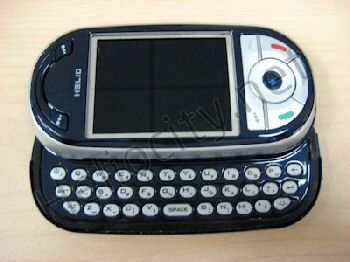