Talking earlier on where would you be without your mobile phone (Read Here) we thought you should see where they were back in 1983.

1983 was the year the first ever handheld mobile phone was out on the market, the name of this mobile phone was called the Motorola DynaTAC 8000X and back then was a staggering $3,995, so you can see where technology has come and prices lowered. 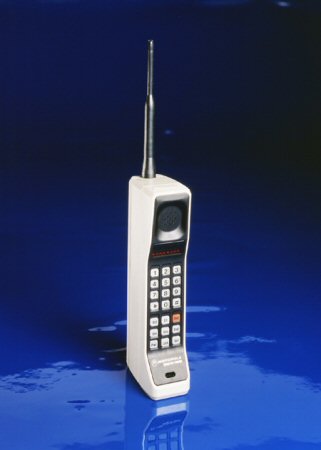 March 6th 1983 was the date it was made available for purchase, the demand for these handsets were immense and in high demand. 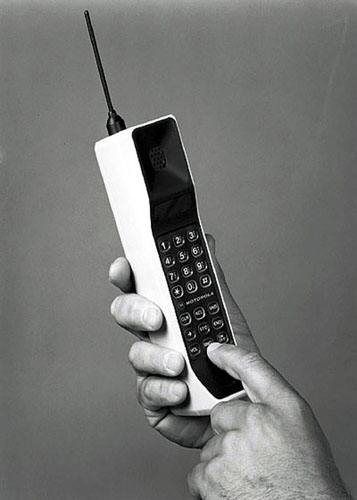 So you see how far the mobile phone industry has come.

5 thoughts on “History: Motorola DynaTAC 8000X was the first ever handheld mobile phone”