Vringo, the visual ringtone sharing service has announced a new Facebook app which allows Vringo users to import Facebook friends profile images to their mobile handsets and automatically synchronises the image with the relevant phone number. Which means when you are called by a Facebook friend their image will appear as a visual ID to the caller.

Sound good? Well it depends really; addicts of Facebook will probably love it but those who struggle to grasp the genius of social networking Facebook probably won’t use Vringo. Vringo’s free app is available for Windows Mobile smartphones and for Blackberry’s, while new platforms will become available in the near future. 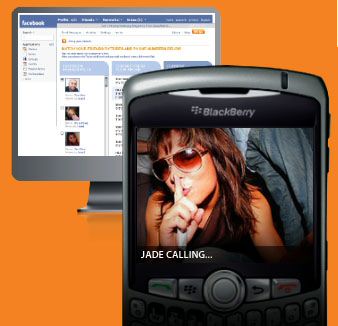