Lately a multitude of troubles hit Terminal 5 at Heathrow, which caused hundreds of delayed and cancelled flights. So to make amends to their customers, British Airways sent upwards of 11,000 text messages offering an explanation as to what happened.

The text messages don’t make things right when you’ve had your flight cancelled, but you have to applaud British Airways for using mobile technology to get their apologies across. Wonder if British Airways is the only airline that has done this? 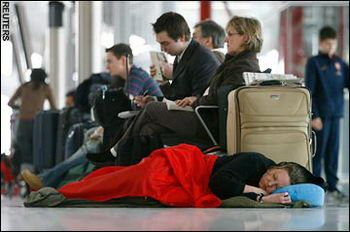