Yep, the Nokia Tube is no longer just a whispered rumour as images have now become available along with a few details on its feature pack. Symbian-freak.com reports the Tube operates on the latest Nokia 5th gen S60 full Touch UI, and is to be the pilot handset of a brand new Nokia series. 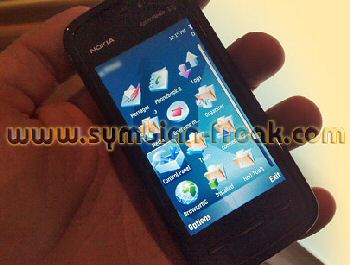 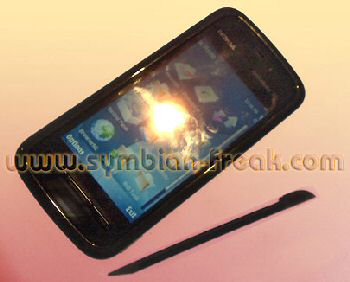 The Tube also has a stylus input option along with handwriting recognition. Tube has Wifi, Bluetooth v2.0 with A2DP and AVRCP support, quad-band GPRS/EDGE/UMTS plus HSDPA and uPuP support. There will also be a camera of sorts but as yet the megapixels are not known. So you can expect the Nokia Tube to hit the markets sometime in Q1 2009.