Microsoft wants Silverlight to be number one especially on mobiles

Some time back Nokia was the first mobile handset manufacturer to take onboard the Silverlight platform by delivering it to their Maemo, S40 and S60 based devices. Recently Corporate Vice President of Microsoft’s Developer Division, Scott Guthrie spoke with a gathering of attendees at the ReMIX08 conference saying big deals with other mobile phone makers will be publically announced over the next few months.

So it would seem the platform battles are about to commence and turn into a full blown war over this year and into 09. Microsoft are hard at it persuading as many people to download their Silverlight on their PC’s, which they push forward via Windows Update and even the Olympic games; now Microsoft have set their eyes on the mobile phone market. 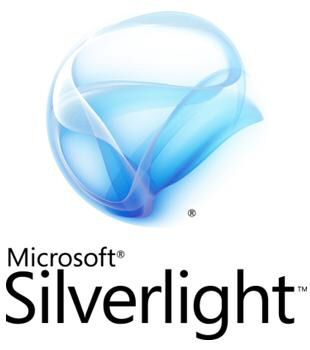 Adobe advances from the opposite battlefield and recently announced they will be aligning the platform and mobile divisions, which means that the public will see a single runtime environment which encompasses desktop, mobile, and all in-between.

Mozilla has begun porting Firefox to the mobile phone arena proclaiming they want their browser on mobile handsets; however Mozilla could simply announce Prism for Mobile and even offer the same development environment which uses web technologies, with XUL enabling experiences over handsets, desktops and embedded systems.

Nokia brought Trolltech for their Qt runtime so plan to have Qt everywhere. Mac/PC arguments have become increasingly irrelevant, now it’s all about who comes up with a runtime which your home device, your office device and your portable device, which will also make it easier for designers to create experiences and developers to write code.

In the end it isn’t about who has the best implementation, but more of what species will adapt to new environments, and backed by what company decides to finance the most to be on as many devices as possible, they will become the victors in the runtime battles.