Sling Media has just released updates to their SlingPlayer Mobile for all Windows Mobile which includes touch-screen and non-touch-screen handsets, along with Professional and Standard version as well as S60.

Also, Sling Media has now added support for the Nokia N95 8GB version to SlingPlayer’s S60 official features list. These updates feature several revised channel logos, a few code tweaks, and improved video quality on some mobile handsets. To get hold of these update for the SlingPlayer see here. 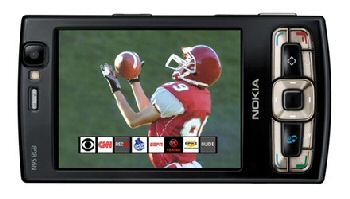