Here we have the latest from Motorola, the MotoZINE ZN5 handset which is hopefully expected to kick start Motorola’s flagging cameraphone offerings. The MotoZINE ZN5 is Motorola’s high-quality 5 megapixel snapper to take on and compete with the likes of cameraphone elite Nokia, Samsung, LG and Sony Ericsson.

So just so you know what to expect we have a few images of the Kodak-branded MotoZINE ZN5, and the Kodak logo can be clearly seen alongside the Motorola MOTOZINE ZN5’s 5 megapixel, auto-focus, Xenon Flash branding. 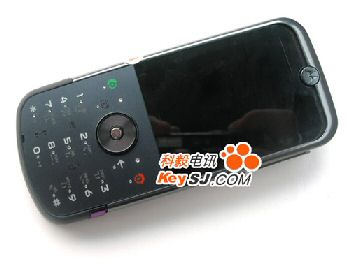 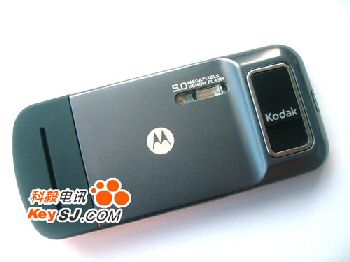 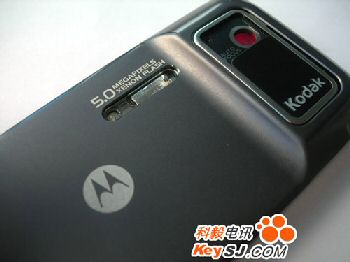 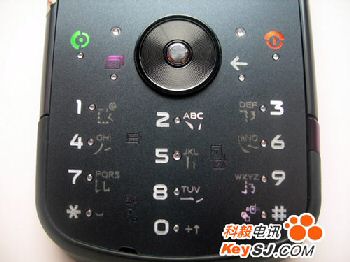 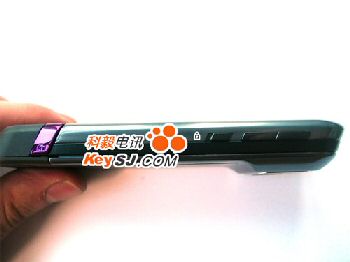 And if these aren’t enough to satisfy head over to KeySJ for more of the same and the MotoZINE ZN5’s UI.