Well as it is the first Sony Ericsson U.S. ready HADPA mobile handset can now be yours for the sum of $49.99 on a 2 year contract with a mail-in rebate. The Sony Ericsson Z750a will be available in a choice of three colours pink, purple, and grey; each incorporates a 2 megapixel camera, stereo Bluetooth A2DP, HSDPA support, memory stick micro slot, and a 2.2 inch QVGA display. 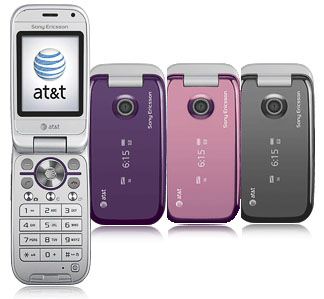