The FCC hurdle has been passed by Nokia’s 6210 Navigator handset, so should now forge ahead. The new Nokia navigator will have everything its predecessor the 6110 Navigator had, but will bring a new deck of cards to the playing table. 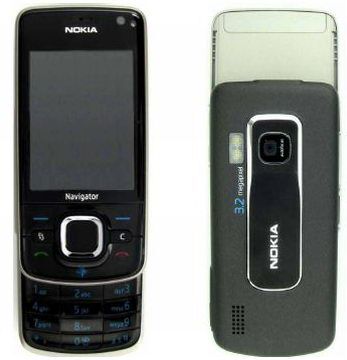 Those seeking to obtain the Nokia 6210 Navigator can expect it to hit Chicago and New York Nokia flagship stores sometime later this year, and so far no carrier partner has been officially announced.