Apparently the FCC has begun tinkering with the Windows 6.1 HTC touch Diamond, HTC’s latest smartphone offering. The HTC Diamond has a revamped TouchFLO interface along with a big and beautiful VGA touch-screen, and also incorporating a grocery list of features.

Although, the HTC Touch Diamond is probably the most anticipated smartphone to come out of the Taiwanese phone maker’s R&D labs probably since the launch of their HTC TyTn II/AT&T Tilt Kaiser. Still I guess we will just simply have to wait and see if HTC actually make good their promise to deliver the HTC Touch Diamond to us other countries outside Europe and Asia sometime later this year. 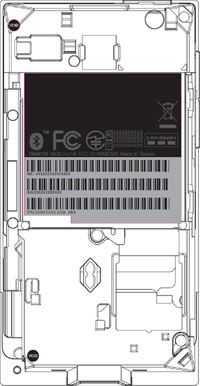