It’s always nice to see a video about the new mobile in the making, somehow a video is so much more than just reading about a handset, and such a video is doing the rounds of the mobile phone interblogs at the moment, and one that showcases not one but two new Sony Ericsson mobile phones.

It is however, unclear just what Sony Ericsson models are shown in the video, nor is it known if they are simply prototypes or real production versions, although one does resemble certain similarities to the upcoming X1. 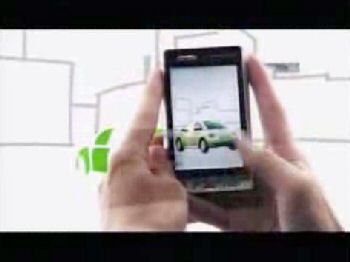 One thing that does stand out is that Sony Ericsson is definitely pushing the convergence line on their new mobile phones, and making sure they highlight loads of data sharing, multimedia and what looks to be a very familiar chat application. 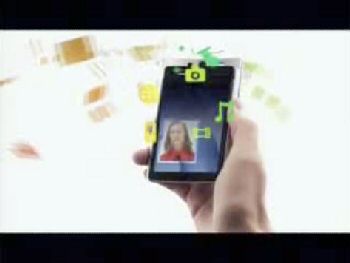 That’s about it for these new Sony Ericsson mobile phones, detail is somewhat invisible with the exception of this video, which although a real good video doesn’t tell you anything. So I guess Sony Ericsson just want to keep everyone guessing until they are ready to announce these officially.

Anyway take a look at the video I’m sure you’ll enjoy the display, and maybe you can guess at which two mobile phones Sony Ericsson are offering up soon. If you do then drop us a line and let us know what you think they are. And if you do then maybe Sony Ericsson might enlighten us all sometime soon with a little announcement to run alongside this video.