The FCC documents confirm the Sony Ericsson G702 mobile phone will have GSM/EDGE 850/1900 MHz, and there will be Bluetooth radios as well. Also it will house a 3.2 megapixel camera, roller bar for screen navigation, and an M2 memory slot. There is also a red stylus with would indicate the G702 being a touch-screen mobile. 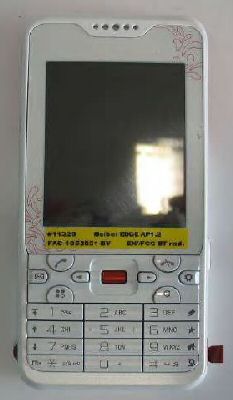 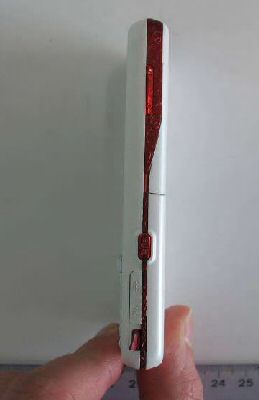 Apparently the Sony Ericsson G702 smartphone will have pre-installed Google Mobile Maps along with WayFinder Navigator while Opera v9.5 will bring full HTML browsing and Flash lite 3 support, and according to the user manual the user will be able to switch to landscape browsing via hitting the “5” key.

So it looks as if an Americanised version of the Sony Ericsson G702, which was originally aimed at the Asian market, will be heading for the American market, as why else would the Swedish mobile manufacturer send an Asian phone to the FCC?

As yet no conformation on availability date or a price band, but I guess as usual all the necessary info will come in due course.