Anyway both Tohato products have a 2D barcode on the back of the packet, apparently something 83% of all Japanese have already used before. By scanning said barcode with your mobile phone you are able to enlist in one for two opposing armies who are fighting an online massively multiplayer game “The World’s Worse War.” 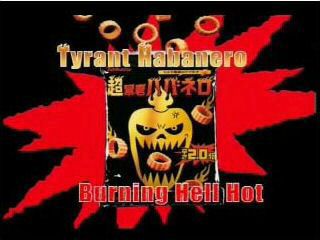 The massively multiplayer online game or MMOG runs on mobile phones which are relatively rare in the MMOG space as most MMOG’s such as Lineage 2, CounterStrike, and World of Warcraft are designed for personal computer use.

This particular campaign won the “Yellow Pencil” award at D&AD, so now all that’s needed it to watch the video below.