It appears Sony Ericsson wants to break into the mobile gaming world big time, hoping maybe to become the “Nintendo Wii” after striking a deal which will turn a mobile handset’s camera into a motion control sensor. 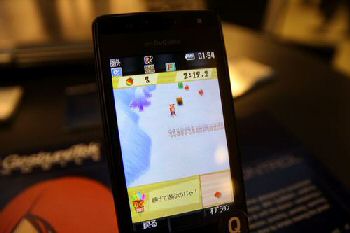 GestureTek on Sony Ericsson mobile should allow mobile gamers to directly control gaming characters via tilting their handset just like much more expensive mobile phones do with an accelerometer such as the Apple iPhone and the LG Secret.

At present Sony Ericsson only has a couple of games available which are Super Monkey Wall and Crash Bandicoot, however we are sure once this gets up steam there will be loads of compatible games coming out. 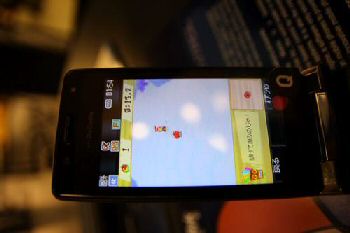 With Sony Ericsson picking up the mobile gaming baton it is more than likely Sony Ericsson will be propelled as a gaming brand and maybe in the near future we could be seeing a dedicated PlayStation mobile handset which has been rumoured in the past, and would undoubtedly be an alternative to Nokia’s N-Gage.