Samsung i900 Omnia Just Launched, photos & Specifications: Is the an iPhone 3G killer

Rumours are great of they are true and this time the Samsung i900 Omnia has finally been revealed by Samsung themselves. The Samsung i900 Omnia is a Windows Mobile Pocket PC and apparently seems a great competitor of the Apple 3G iPhone which we doubt very much but hey we have to go on what a lot of people are saying, but an iPhone 3G killer cannot be true surely?

It does however put it up against the HTC Touch Diamond but then again the HTC device has the HTC TouchFLO 3D which in our eyes seems a little stronger than that of the Samsung i900. Anyway we will give you the details of this new mobile phone, the Samsung i900 Omnia will be first displayed at the CommunicAsia expo which is in Singapore from June 17th to June 20th even though all the details and specs have been announced.

It is based on Windows Mobile 6.1 Pro and the specs include a 3.2-inch Wide QVGA display (240 x 400 pixels) plus an optical mouse, it offers a 5 megapixel auto focus camera with face and smile detection plus auto-panorama shot, built-in GPS receiver and Geo-tagging, the Samsung i900 Omnia is only 12mm thin with a stunning brushed metal casing that does look hot, the i900 is the same as the iPhone when it comes to storage seeing as it will come in either 8GB and a 16GB versions and will be available with microSD.

The Samsung i900 has quad-band GSM/GPRS/EDGE support plus HSDPA 7.2Mbps and like the iPhone it also has the built-in accelerometer and Wi-Fi support, other specs include FM radio with RDS, stereo Bluetooth (A2DP), USB port and TouchWiz user interface. The Samsung i900 Omnia will go on sale from June 2008 and in Europe July 2008, you know around about the same time as the Apple 3G iPhone, wonder who will win.

Now check out the photos: – 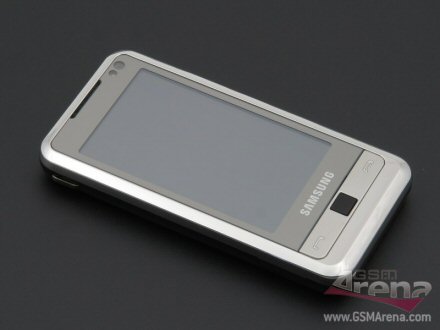 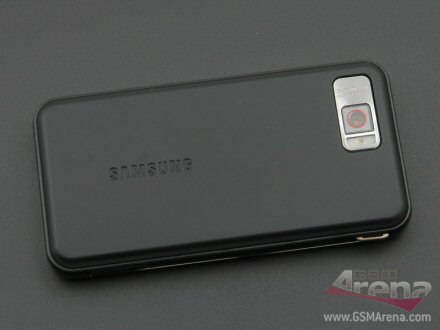 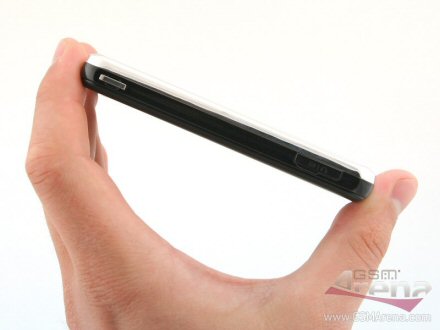 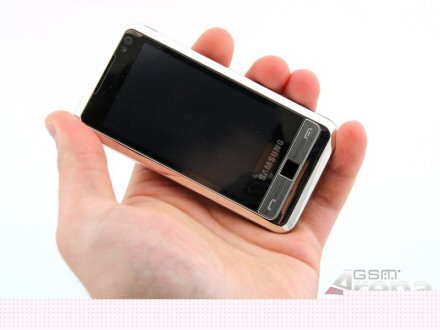 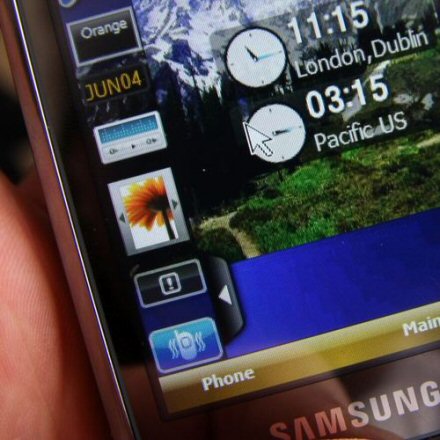 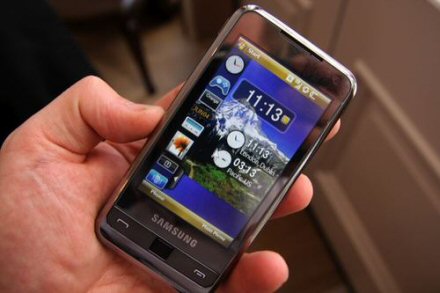 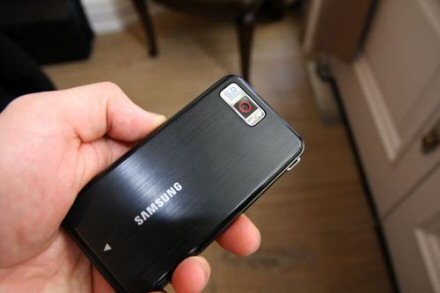 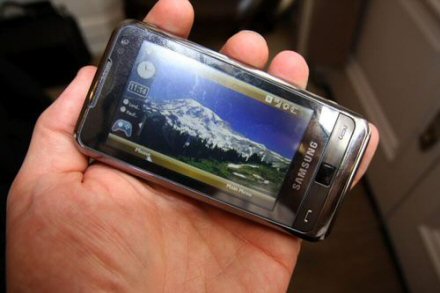 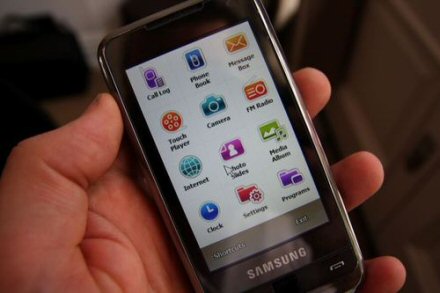 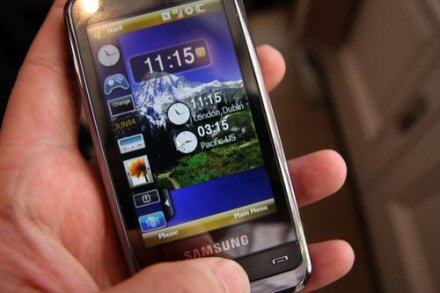 11 thoughts on “Samsung i900 Omnia Just Launched, photos & Specifications: Is the an iPhone 3G killer”