MING A1600 and A1800 mobile phones silently released by Motorola

Motorola seem to be slipping out handsets rather subdued lately and without any fanfare they have announced another two smartphones, the MOTOMING A1600 and the MOTOMING A1800, two powerful business orientated mobile phones running Linux.

The Motorola MING A1600 incorporates a 2.4 inch QVGA TFT touch-screen and stylus and has a signature MING semi-transparent plastic cover for protection and aid in call management. Linux OS runs the show on this quad-band GSM/GPRS/EDGE mobile which is obviously destined for the Chinese market due to the lack of 3G. 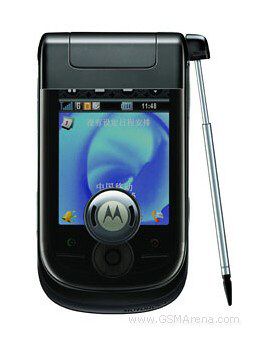 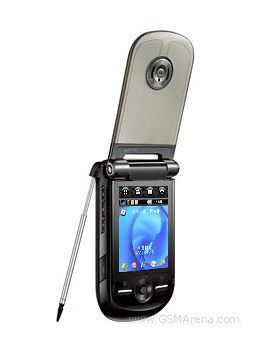 The Motorola MING A1600 sports a 3 megapixel camera with continuous auto-focus and with the ability to capture a burst of images in GIF format and save them all in a single animated GIF, the built-in GPS receiver brings real-time GPS navigation along with geo-tagging of images, FM radio, Bluetooth A2DP, microUSB, and the famed microSD card slot. The A1600 measures 98.9 x 53.5 x 19.6mm and weighs 128 grams.

The Motorola MING A1800, is virtually the twin of the A1600, and shares every feature the A1600 has, but the A1800 also incorporates two transceivers to offer the user simultaneous connection to two networks. Also the A1800 can connect to GSP and CDMA networks with the GSM being tri-band GSM/GPRS and the CDMA is 1x standard. 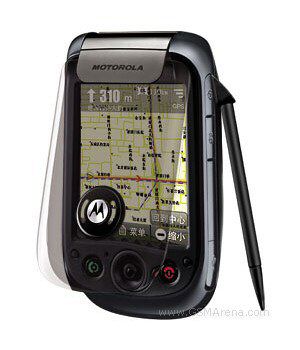 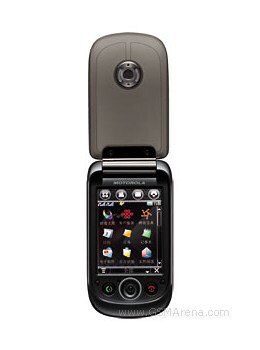 Once again don’t expect to see the Motorola MING A1800 out west as it’s probably destined for eastern shores like its twin, and as yet there is no pricing available on either mobile handset.