Okay, are you the type of person who adores a multi-purpose gadget? Good because we have here the BluePOINTER, which apparently is the first three in one Bluetooth headset combined with laser pointer, and LED flashlight!

I suppose one could be asking why anyone would need a laser pointer and LED flashlight on a Bluetooth headset, well if you are someone who actually uses a laser pointer and maybe an LED flashlight then surely it is better to have them in an all-in-one device rather than separates. Besides, having them in an all-in-one device saves on pocket space right, and let’s face it, it is all about convergence these days. 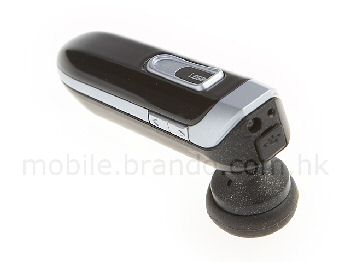 So, having now convinced you there is a necessity for such a device, let’s get to the nitty gritty specs. The BluePOINTER, is foremost a Bluetooth 2.0+EDR enabled headset which incorporates a 130 mAh li-polymer batterys which should provide enough energy for up to six hours talk time along with 120 hours of standby time. 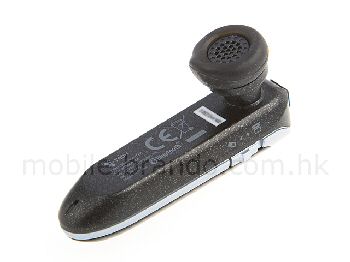 However, if using the BluePOINTER as a laser pointer the battery should last up to three hours. Should you decide to operate it as the LED flashlight then the battery life is significantly reduced and will last up to approximately one hour of operation.