The Philips Xenium X800 gets the once over in pictures

Philips is to be rolling out their Xenium X800 all-touch-screen equipped mobile phone in the near future, it has already received FCC approval, so could be due quite soon. So what can we expect from the Philips Xenium X800? 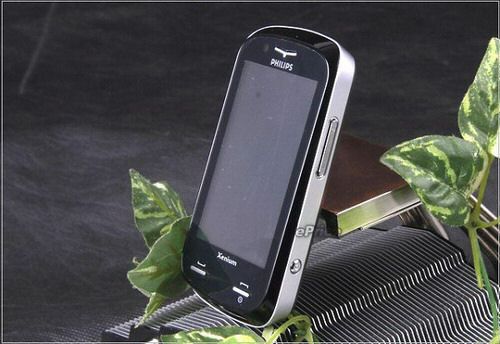 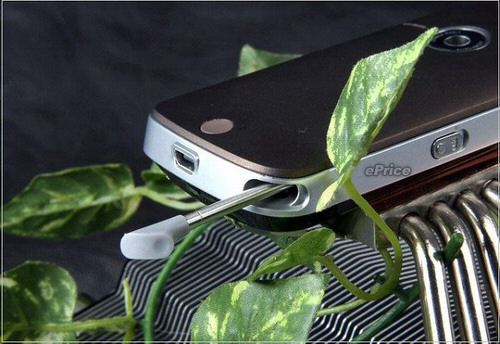 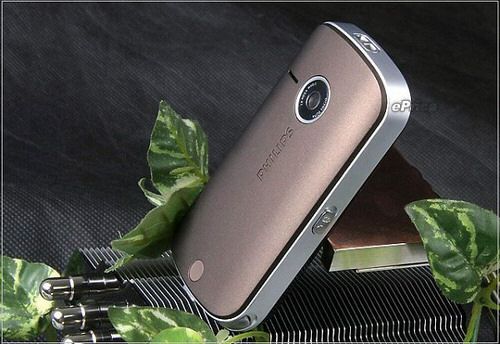 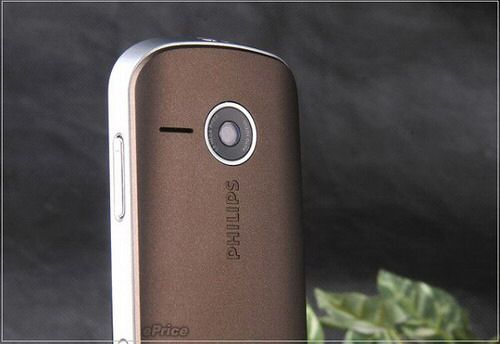 Personally it looks an attractive mobile phone, but with lacking all that high juice connectivity it certainly won’t stand up against the abundance of mobile phone soon to hit the market such as the Apple iPhone 3G, the Samsung Instinct, and Samsung Omnia. One can only hope that Philips set a price tag accordingly and make it immensely affordable, and then probably people may consider it as a secondary mobile phone. 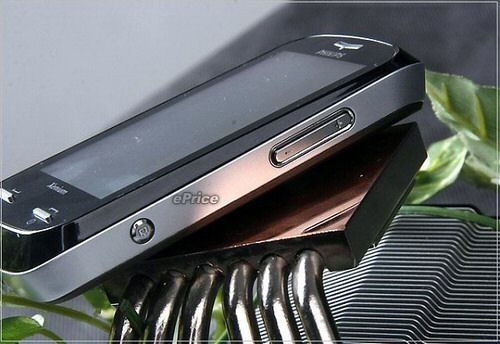