It appears Verizon have a great deal of confidence in the LG Decoy mobile phone, they are confident people will like the mobile phone that piggybacks a removable Bluetooth headset they are launching a special limited edition Decoy.

This Verizon LG Decoy special limited edition handset will maintain all the good things of the original LG Decoy, but will have the addition of a Bluetooth Desktop Charger with integrated speaker in the box. 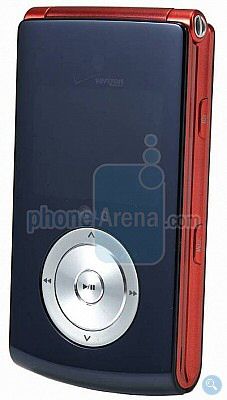 No conformation on availability on the LG Decoy special limited edition from Verizon as yet, however we are reckoning Verizon will shove this out to the public sooner rather than later.