It seems Samsung be taking steps to step up to the mark when it comes to Symbian S60, so following in the footsteps of Sony Ericsson, Samsung is apparently getting ready to launch the Samsung i8510, a smartphone with an 8 megapixel camera. 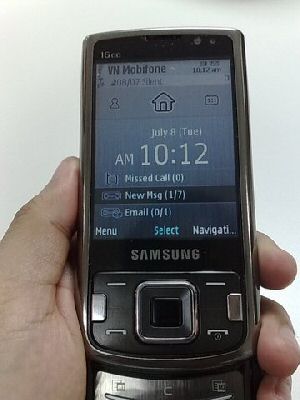 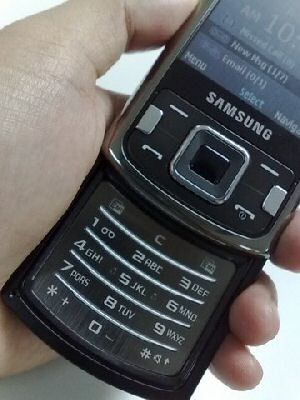 The Samsung i8510 mobile phone has a metal casing and measures 106.5 x 53.9 x 16.9mm and incorporates a 1200mAh battery, 16 GB internal memory, though some sources mention 8 GB version as well, and an Optical mouse, which we’ve seen in earlier Samsung phones. 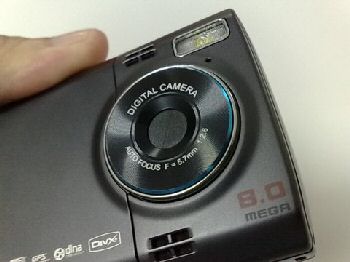 Shame the screen is only QVGA, but the 8 megapixel camera sure makes up for it. No word on price or availability from Samsung as yet.