Of course it is expected the Samsung Omnia i900 mobile phone will do well, and to make sure it will, well in Italy anyway, anyone who pre-orders a Samsung Omnia i900 will receive a free Xbox 360 once the handset begins retailing. 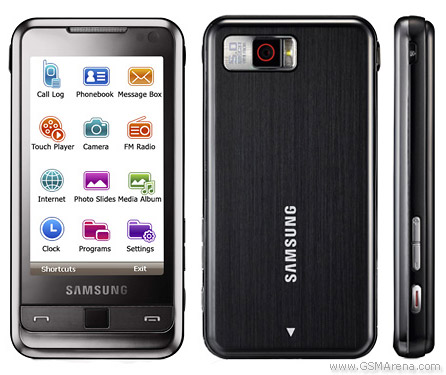 Orders for the Samsung Omnia i900 can be placed through Media World stores across Italy and for 499 Euros for the 8GB version is sounds quite a deal doesn’t it.

So you lucky Italians you get the best of both worlds, mobile and gaming; that is of course as long as they all haven’t just popped out and purchased an Apple iPhone 3G.

Well at least the mobile phones with free goodies attached is still out there.