Looking at the FCC documentation we find that there is a possibility the 3 candy-bar Skypephone may end up being known as the IM2 rather than the S2, but not a crucial difference there. 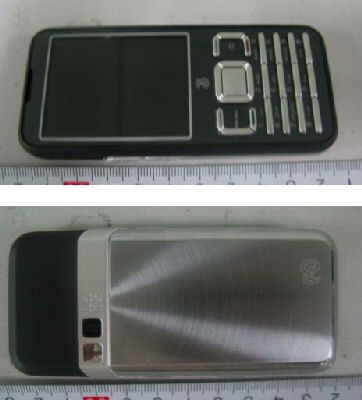 To recap on the 3 Skypephone IM2/S2 specs, it is HSDPA which is up from the original’s UMTS, has a 3.2 megapixel camera and has an attractive brushed metal backing, which isn’t too bad for a mobile that’s meant to save you money by using Skype.

Still have my concerns over the battery life though, no word on if it has a better one as yet, and no details of possible launch date. But at least we know it is progressing.