This update apparently will affect not only the base code but also tweaks a few of the Instinct’s apps as well. 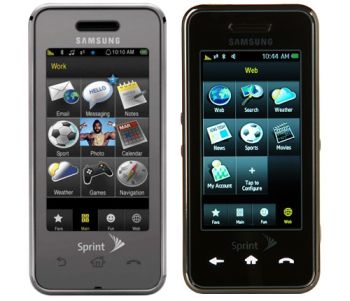 The other Instinct applications effected by this firmware update are a saved image can now be set as wallpaper; recurring appointments will be supported within the calendar, and the Instinct’s web browser has been improved.

Samsung Instinct owners can manually update their mobile handset by opening “Menu” then “settings” then “General” next choose “Update phone” and that’s it done. Samsung say another update for the Instinct, which will be more significant, will be pushed out later this year.