Apple buddy AT&T has managed to secure their deal for the Apple iPhone 3G as exclusive US suppliers for another year until 2010 according to USA Today.

This exclusive year extension hasn’t been officially announced, but apparently has been cited in the context of an interview with Randall Stephenson, AT&T CEO. 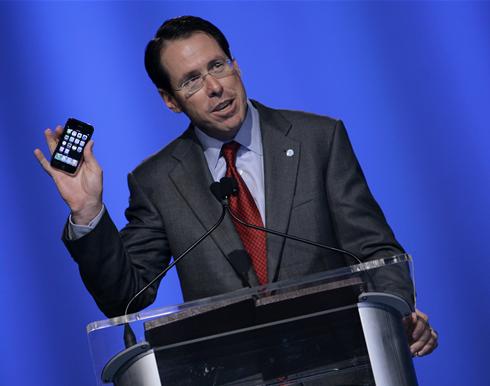 Stephenson, became AT&T chairman and CEO a year ago, and is responsible for championing the idea to pay Apple roughly $300 per iPhone 3G handset to keep retail costs down.

Stephenson, in the interview is quoted as saying things like: “The iPhone has repositioned AT&T as the premier wireless brand in the world.”

The upside is now the ordinary folk can afford to bye an iPhone at $199.00, the downside is iPhone customers fork out virtually double on rate plans than the average AT&T customer.

It’s not hard to see why AT&T wants to extend the exclusivity is it?