The Nokia XpressMusic 5610 slider now ad a more capable 3.2 megapixel camera including auto-flash and with dual LED, the user will also fins what Nokia calls the “music slider”, which is a sliding bar below the display that apparently gives “lightning-quick access” to the mobile’s music player and radio. 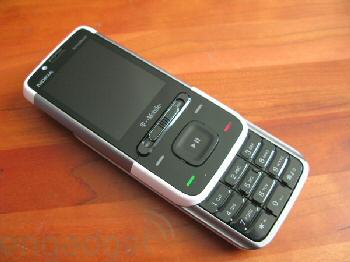 Other feature within the Nokia 5610 XpressMusic are, a 2.2 inch QVGA display, quad-band EDGE radio sans 3G, and Bluetooth. 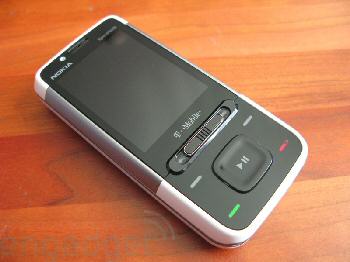 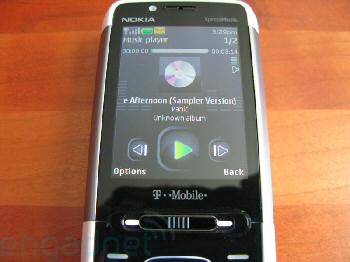 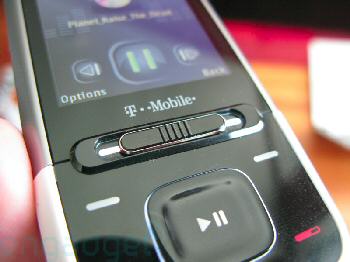 The Nokia XpressMusic 5610 slider is now available via T-Mobile in Black with red trim or White with Silver trim with a price tag of $99.00 with a two year contract.