Ny Tekink, Sweden’s foremost engineering weekly magazine has gotten hold of a report on tests carried out by unnamed experts which show some mobile handsets “sensitivity to third-generation network signals is well below the level specified in the 3G standard.”

Apparently the report states that the most likely cause of 3G problems is actually defective adjustments between the antenna and an amplifier which captures weak signals from the antenna, and thus could possibly lead to lower 3G connectivity and slow data speeds. 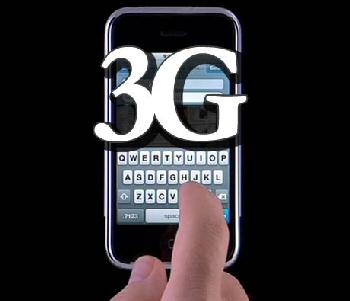 Since the launch of the Apple iPhone 3G, I’m sure everyone remembers that, Apple’s message boards have been inundated with gripes of dropped calls and poor 3G connectivity by as much as a few or no “bars” on the display.

Some iPhone’s have even carried out side by side tests and have found that the Apple iPhone 3G had connectivity problems in locations where other manufacturer’s 3G mobile phones didn’t.

Natalie Kerris, an Apple Spokeswoman declined to comment on whether the 3G connectivity problems lie with the various carriers’ 3G networks or with the iPhone hardware or software.