Research Markets has announced the addition of South Korea Mobile Forecast, 2008 — 2010″ to their offering along with IE Market Research Corp’s new report “3Q08”.

The Mobile Forecast on South Korea gives in excess of 65 operational and financial metrics for the South Korea wireless market. South Korea Mobile Forecast provides 4 year forecasts at operator level going out to 2010. While operators covered include the likes of LG Telecom, KTF, and SK Telecom. 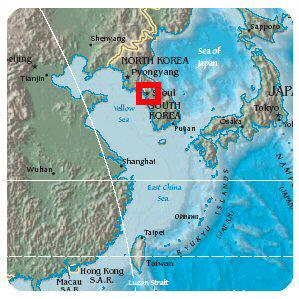