T-Mobile USA to gain new platform open to all developers

T-Mobile USA will be taking an extraordinary step later in the year by dumping their deck on the mobile phone and replacing it with a new platform that will open to virtually any developer.

Just think along the lines of Apple’s App Store but for every mobile phone in the carrier’s line up from features phones to smartphones and everything inbetween. 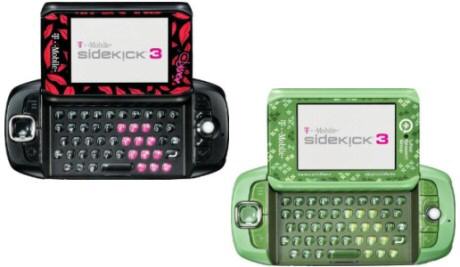 A developer who was briefed on this said: “The App store was a big deal, but that’s one phone. This is an entire carrier.”

Basically the deal goes like this: developers submit apps online; the app is presented to users based on popularity rather than T-Mobile’s own preferences; and the revenue-share agreement will be based on how much the application uses the network.

The big thing about this is it will apply to all T-Mobile’s platforms from Windows Mobile, Sidekick and Java and including the upcoming Android.

Image via here and here