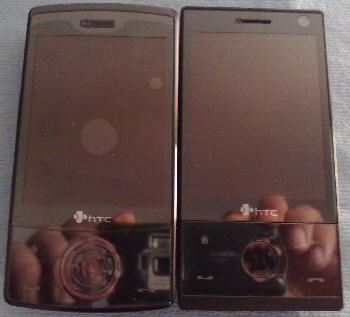 The Canadian Telus version of the HTC Touch Diamond is somewhat thicker and reviews say it is more comfortable to hold because of its flat back, while apparently not being as much as a fingerprint magnet. 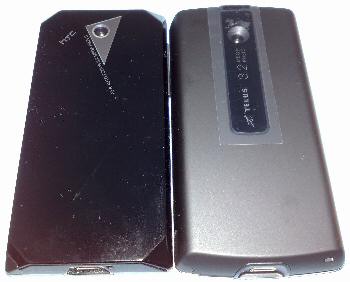