Actors paid to give illusion of high demand for iPhone 3G?

Just what steps will people go too to ensure the Apple iPhone 3G is a big seller in their country? When Apple first launched the iPhone 3G in the US, fans parted company with some heavy duty cash to be amongst the first to own it.

While over in Poland is appears they are trying a new tactic, like paying people to line up for the Apple iPhone 3G…are sales that bad? 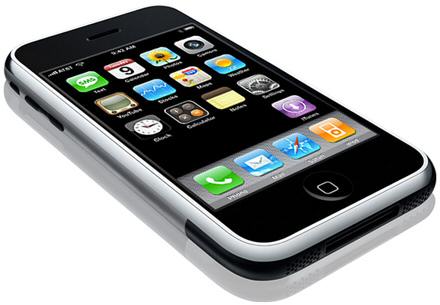 Well the answer to that is no, these are fake queues to dupe others into rushing to get their Apple iPhone 3G.

A spokesman has said: “We have these fake queues at front of 20 stores around the country to drum up interest in the iPhone.”

Apparently as part of Orange’s marketing campaign in Poland they are paying dozens of actors to line up and create the illusion of large queues outside the stores.

Does this seem a tad deceiving to you? Come on Orange, you should dhow your customers more respect.

One thought on “Actors paid to give illusion of high demand for iPhone 3G?”