Where to get a BlackBerry Kickstart 8220? eBay of course

There’s nothing quite like being the first to own an new mobile phone in your area, and a good way to become the first owner, if you have the spare cash, seems to be that ever increasing outlet for early mobile handsets, eBay. 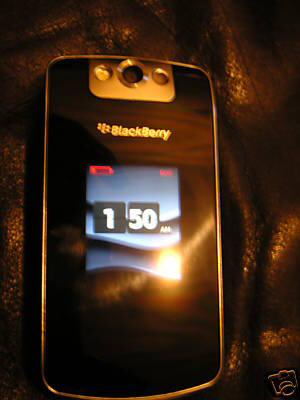 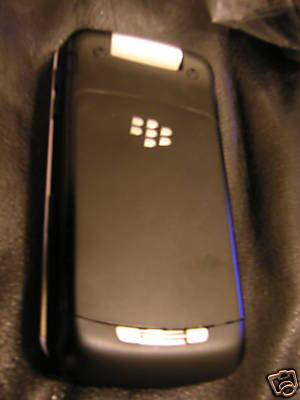 No stickers or anything saying it is a test model, but that doesn’t mean it isn’t, and at present its auction price is at $751.00 as of August 31st and the auction ends on September 3rd.