The Palm Pre has spawned loads of rumours recently, and we have yet another rumour for you today, well not so much the Palm Pre but its Touchstone dock according to Engadget Mobile.

The Palm Pre’s Touchstone dock is an inductive charger which works via the special magnetised non stick Pre battery cover, so no need to plug the smartphone in. 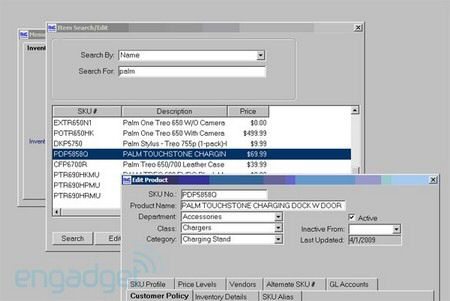