India is getting three new 3G enabled mobile phones named E52, 6700 Slide and 7230, they are now being launched in India even though they were announced back in November 2009 according to Fonearena.

Well now thanks to TechTree they have all the details about each handset with pictures, they have elements of social networking goodies for you and are compatible with the UMTS/3G networks, first up is the Nokia E52 that is part of the E series and is the successor to the E51, which is a little dated now. 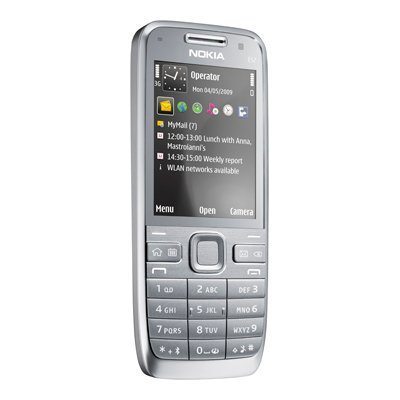 The E52 main features include 2.4-inch QVGA display with up to 16-million colour support, built-in A-GPS, integrated social networking apps that supports Yahoo! MySpace, Facebook, YouTube and Windows Live, also comes with 3.2-megapixel camera with flash, Nokia Maps, IBM Lotus Notes Traveler, Mail for Exchange, 60MB internal memory but can take up to 16GB microSD cards. The price of the Nokia E52 will be about Rs. 12,400. You have a read about the pros and cons about this phone here.

Next up is the Nokia 6700 Slide 3G mobile phone; this is now being launched in India as well for around Rs.11, 500 and will come is six different colours. Main features will include a 5-megapixel camera with Carl Zeiss optics autofocus and dual-LED flash (Also has a dedicated camera button), other features include 60MB internal memory that can be expanded up to 16GB, Symbian S60 9.3 third edition with feature pack 2, 5-way navigational button, FM radio, and much more. 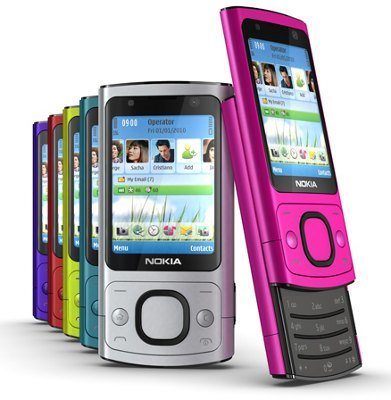 Last but not least is the Nokia 7230 3G enabled smartphone, this one comes with a 3.2-megapixel camera with recording features up to 15 fps, Stereo FM built-in, Symbian S40 OS, 16GB microSD card with only 45MB of internal memory, 3.5mm audio port, 3 hours of talk time using 3G and 5 hours talk time on 2G. This phone will sell for around Rs.7,000 and will come in either Hot Pink or Graphite colours. 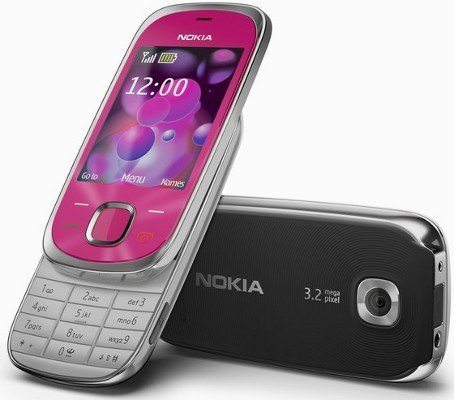 All of our readers in India please do let us know what you think of these phones above, once you have them in your hands and have had a little play around we would love for you to send us your personal reviews and opinions. Thanks